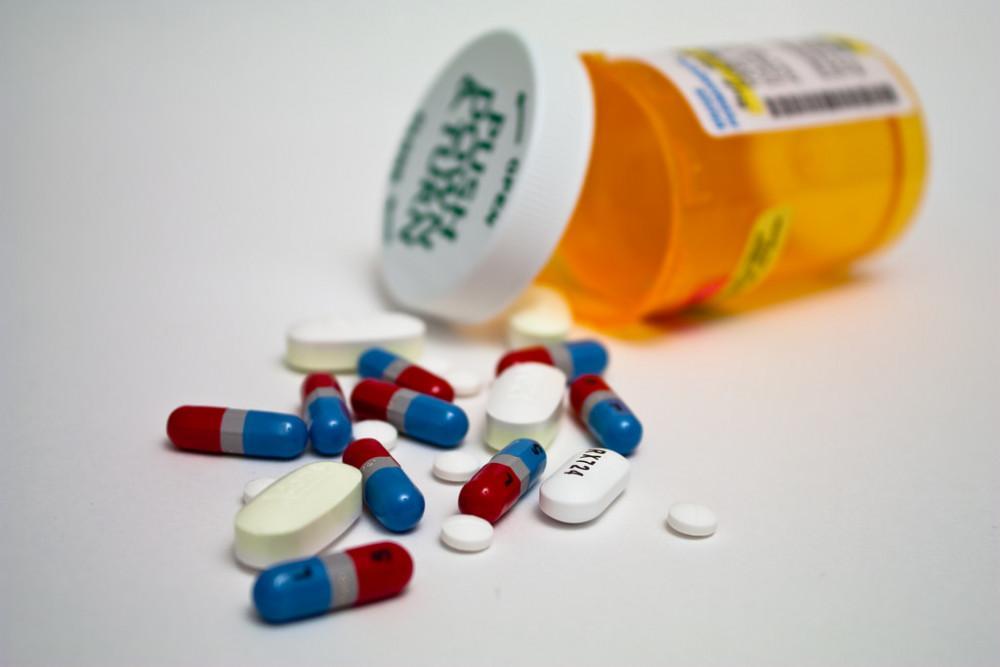 You may have heard about the opioid crisis in the news, but what is it? In 2015 a
national survey revealed that 6.4 million Americans abused prescription opiod
medication and around 42,000 people overdosed. Every year the statistics become
grimmer. The pain medication arrived on the scene in the late 90’s claiming pain
management properties without being addictive. Unfortunately, this was not the
case as many practitioners found their patients became addicted to the medication.

The CDC has reported that 115 people a day are lost to opioid overdoses and babies
are being born addicted to the drug and go through withdrawal. The drugs have
devastated many communities, and have affected the nation as a whole. The
numbers continue to worsen causing the nation to institute more regulations and
safeguarding to try to control what appears to be a steady exponential abuse of the
drug.

Many unused drugs are given, taken or stolen from medicine cabinets in our homes.
On October 27 th will be one of the twice-yearly opportunities to safely dispose of any
unused or expired medications. Visit the website to find a location near you! 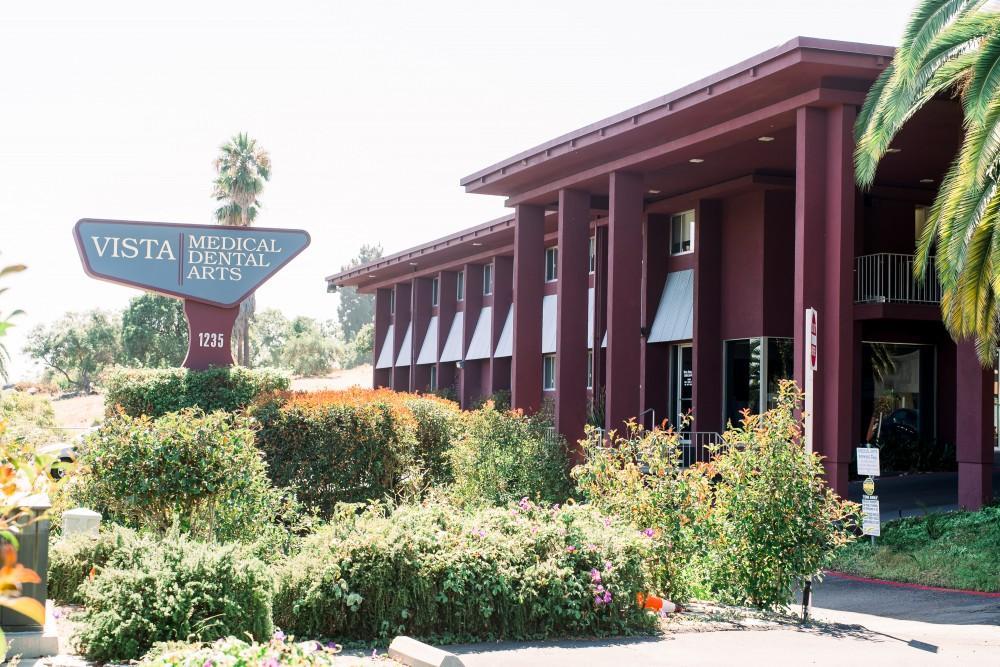 Re-opening date right around the corner. 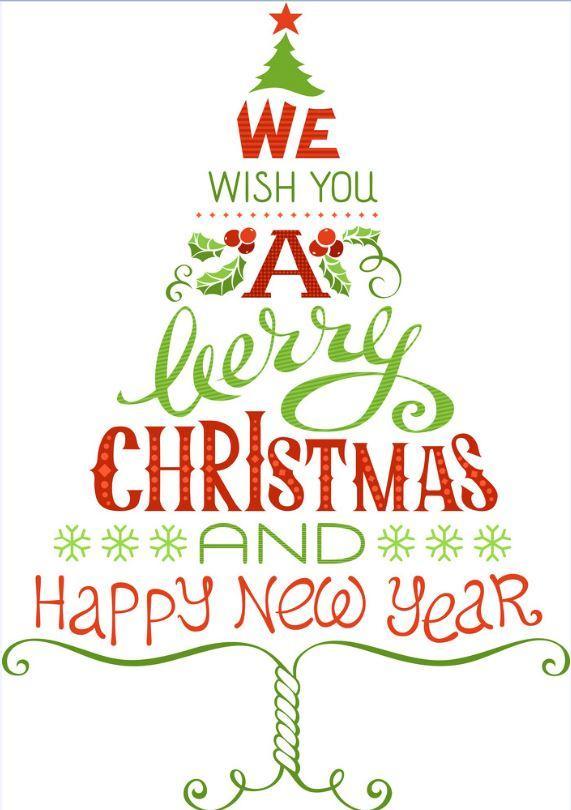